We know that property price growth has slowed down, but what’s happened to rents?

Property leasing data released by Rent.com.au for the April to June quarter (Q2 2018) illustrates the shift in Australian median rental property prices (both metro and regional), rental affordability (the median room price metric) and the price of walkability in each state and territory capital.

Darwin’s rental market continued upward in Q2 2018 with a jump in the price of houses.

House prices remained relatively stable in the latest report, with no change recorded in Sydney, Melbourne, Brisbane or Hobart from Q2 2018.

Sydney once again topped the list for rental prices in Q2 for both apartments and houses ($550/week and $600/week, respectively). 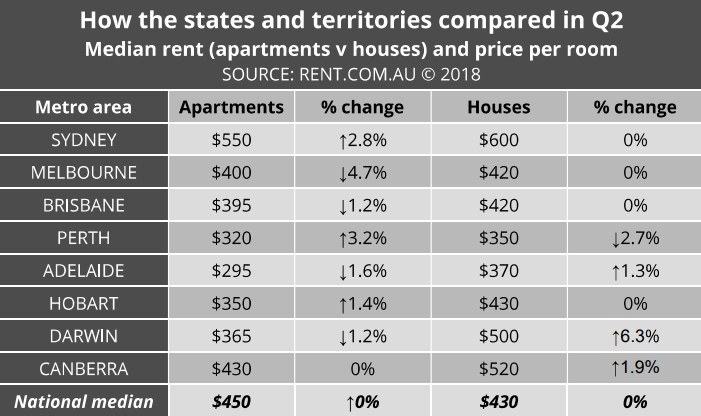 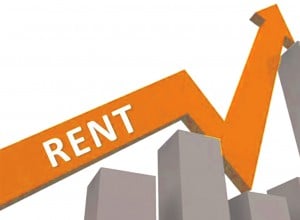 Broken down by state and territory, however, there was more movement in apartments than in houses.

“An influx of first-home buyers likely cashed up by stamp duty concessions have contributed to this slowing in the Melbourne market because they look at more affordable options in the outer and western suburbs,” he said. “The silver lining for potential investors in terms of demand is population growth which will help to drive up values.”

The most significant jump in pricing was in Perth, with apartments up 3.2% to $320 a week.]

The general market improvement means some property investors and agents will be seeing some of their lowest vacancy rates in some time, keeping rents strong with some increases. 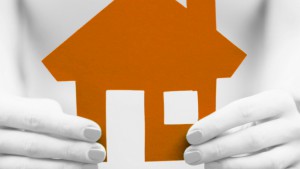 The improvement is likely to prompt moderate rental increases with lease renewals as vacancy periods are smaller than faced in 2017, giving investors and agents more negotiating power with leases and moderate increases.

With only Canberra as its closest contender price-wise ($520/week), Sydney remains the most expensive city in Q2 for house hunters – a median rent of $600 a week. 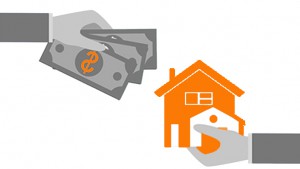 Rent.com.au compared its Walk Score® data to its median rent price to identify price trends in areas with varying levels of walkability in Q2 2018.

Renters seeking bargain accommodation would have found the most affordable Walker’s Paradise apartments in Tasmania, according to the Q2 2018 data.

Walker’s paradise apartments cost, on average $380 a week to rent in TAS.

Next most walkable (and affordable) was Western Australia, costing $390 a week.

The most affordable median rent for a Walker’s Paradise house in Q2 was $450 a week – this quarter split between South Australia and Tasmania.

Houses in New South Wales remained priciest, topping the list at $795 a week for a walker’s paradise property.

House hunters looking for shared accommodation can use Rent.com.au’s price per room measure for an indication of the cost of individual rooms by state.

The most affordable Walker’s Paradise apartment rooms were found in South Australia in Q2 ($227 a week), and in Queensland for houses ($185 a week).

Michael is a director of Metropole Property Strategists who creates wealth for their clients through independent, unbiased property advice and advocacy. He's been voted Australia's leading property investment adviser and his opinions are regularly featured in the media. Visit Metropole.com.au 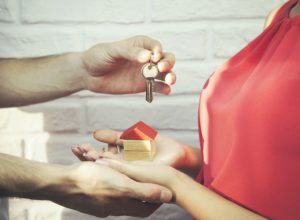 5 ways to keep your property tenanted 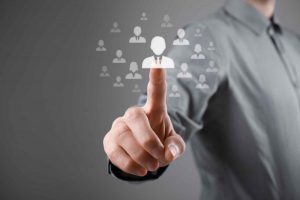 How to manage your property manager 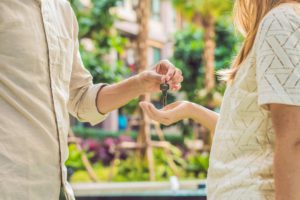 Who will be the tenant of tomorrow?