National Rental Update | See how your city is performing 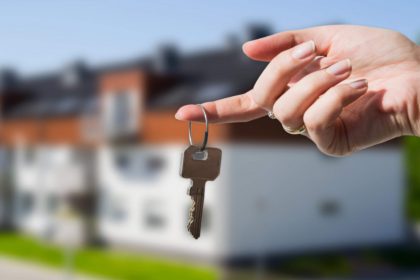 Rental growth has been flat around Australia according to Domain’s latest Rental Report.

The national median rental price for houses remained steady at $442 over the September 2018 quarter, while the median unit rental price fell by less than 0.5% to $461over the three months to September.

Here’s how our capital cities’ rental markets performed over the last quarter.

Rent prices in some pockets of Sydney have dropped by almost 10 per cent in the past year, according to Domain Rental Report 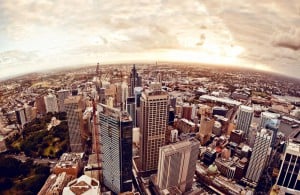 The lower north shore has had the biggest slide, with median weekly rents down $100 to $1000 over the past year.

The 9.1 per cent fall is the steepest since Domain records began in 2004.

“Those Sydney regions that were overexposed to investors will be more prone to rental price decreases,” said Nicola Powell, Domain senior research analyst.

“That’s already unfolding in the lower north where there is a high level of tenants and they have seen significant rent declines.”

Dr Powell said a record 43,980 units were advertised — an annual increase of 23.3 per cent — with more than one-fifth of that new stock, leaving renters spoilt for choice.

Year on year, median rents were still rising across the city, but the amount of growth has been slowing. 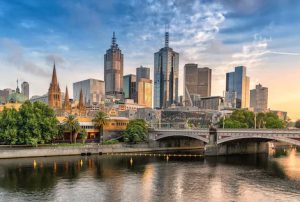 The biggest quarterly price falls have been for units in the inner east by $15 a week and $10 a week for houses in the inner city and outer eastern suburbs, according to the Domain Rental Report.

“Though there are slower rates, new residents from overseas and interstate are [still] putting some pressure on the stock,” Dr Nicola Powell senior research analyst at Domain Group said.

Rents across all Melbourne regions had slowed, rising by just 2.4 per cent over the past three months — less than half of the growth of the same time last year (5 per cent in the September, 2017 quarter).

It was a similar story for units, with the median rent rising by 2.5 per cent this quarter, again less than half of the growth experienced at the same time last year (5.3 per cent).

The biggest leap in median rental prices for houses was in the inner south (which includes suburbs like Brighton, Hampton, Sandringham and Malvern) — up 8.6 per cent when compared to this time last year.

“A lot of interstate migrants are moving to Melbourne and are leasing homes in these sort-after areas before they buy — a sort of try-before-you-buy to see if they like it,” Dr Powell said. 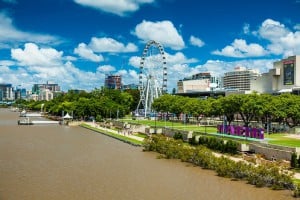 Brisbane remains one of the cheapest capital cities in Australia to rent a house or unit with rents hardly moving over the last 4 years.

Brisbane is now one of the fastest growing cities, up there with Sydney and Melbourne

…I think it will end up tightening rental conditions in Brisbane” said Dr Powell. 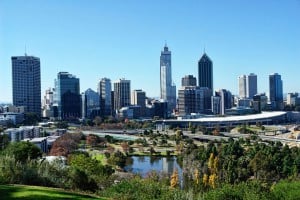 Domain’s latest State of the Market Rental Report for September quarter shows the median weekly asking rents for houses remains unchanged in Canberra over the quarter at $550.

Canberra weekly asking rent for houses is on par with those in Sydney, with both cities paying the equal highest house rents across the country.

However, rents in Sydney have experienced no growth over the past 12 months while Canberra rents have jumped 8.4 per cent.

Leanne is National Director of Property Management at Metropole and a Property Professional in every sense of the word. With 20 years' experience in real estate, Leanne brings a wealth of knowledge and experience to maximise returns and minimise stress for their clients. Visit: www.metropolepropertymanagement.com.au 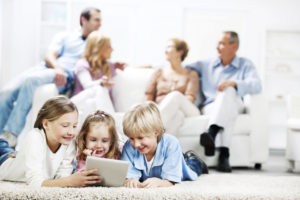 Should I rent to friends or family? 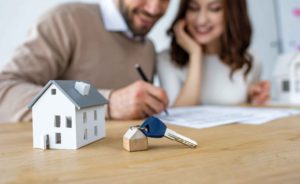 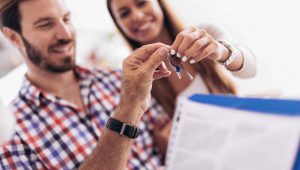 5 reasons you should rent instead of buying your home